What Is Data Center Virtualization?

In the 1960s, multiple users first accessed a single computer with networked terminals. But cloud computing and data center network virtualization did not fully bloom until some 30 years later.

At the turn of the century, the cloud provided computing via the internet while virtualization software enabled physical IT infrastructure to share functionality between several differing environments.

Where a business previously operated an email server and a database server, virtualization allows both functions to operate on a single server.

With all the activity surrounding data center consolidation virtualization, what is data virtualization and what can it do for your business?

What You Need to Know About Virtualization and Data Center

Virtualized networking — as opposed to onsite physical infrastructure and physical hardware (like physical servers) — offers users the ability to improve efficiency and cost-savings in a variety of ways:

Data center consolidation virtualization allows business to do more with existing equipment and infrastructure by running multiple operations with what they have. Efficiency is improved and flexibility is increased.

Malware, hacks, crashes, and critical failures are all too common in the current business tech environment. Even in a best-case scenario, they present a significant business interruption. Virtualization for data center automation reduces the impact of worst-case events and offers a viable alternative for small companies rather than onsite physical footprints.

Many enterprise website functions require multiple applications and manipulation of significant amounts of data. Commerce sites that allow customers to place and track orders and healthcare centers that allow patients to make, monitor, and change appointments are examples. Vmware data center virtualization fundamentals streamline workflows and eliminate points of congestion caused by overloading servers and other equipment with too many applications.

There are a thousand million millions in a quadrillion. That’s a lot of zeros! Fifteen, in fact. High-performance or high-speed computing is capable of performing multiple quadrillions of calculation each second.

Server data center virtualization software is sometimes the only realistic vehicle to achieve that kind of performance.

Data Center network virtualization is not the next big thing. It’s here, and it’s critical to your business success.

We provide cloud computing and data center network services, client devices and enterprise storage solutions based on over a decade of proven IT industry experience.

If you’re ready to optimize your business infrastructure, contact us today to discuss your data center and virtualization needs.

Return to the blog

Need to review and upgrade your technology?

Let us help you choose the right solution for your business. 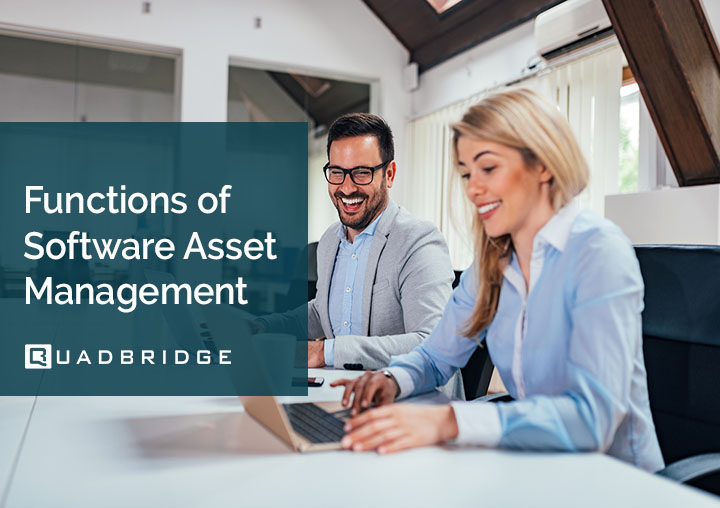 What Are the Functions of Software Asset Management? 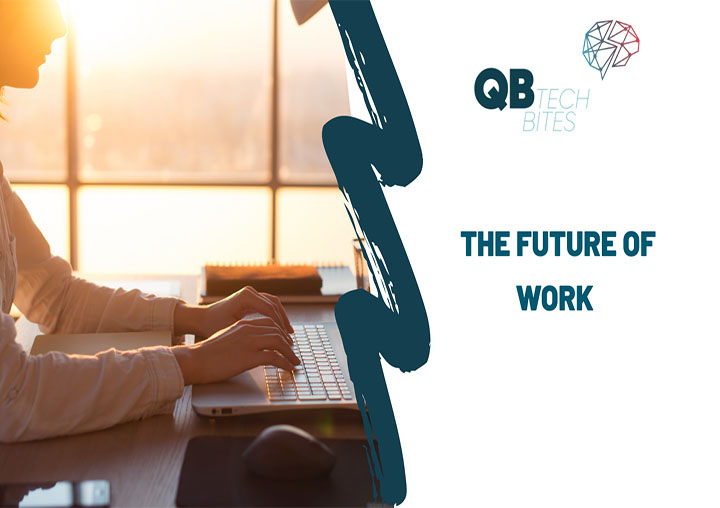 The Future of Work

This 55 minute + Q&A webinar will be a best practices overview, in partnership with Pulse Secure. 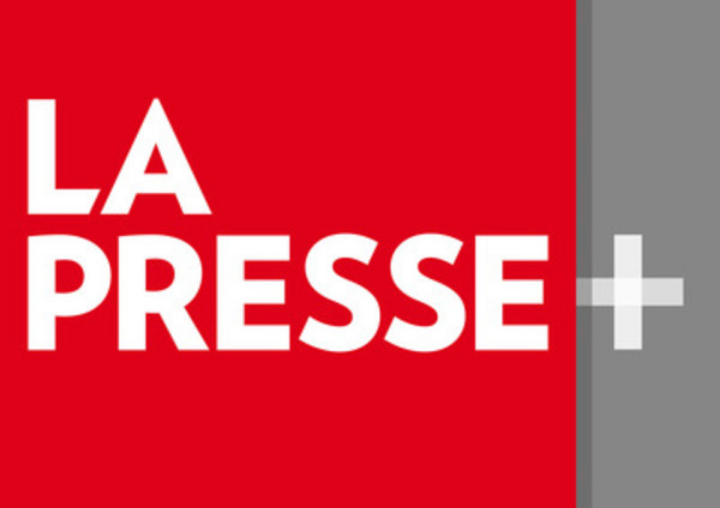 Article only available in French