What You Need to Know About Data Center Networking

Data center networking is what makes it possible for your company to connect with its clients—whether they’re visiting your website for the very first time, making a user account or completing a transaction.

What Is a Data Center?

A data center is a place where storage, network, and computational resources are connected by a communication network. This allows massive amounts of information (such as databases and websites) to be saved, secured, and queried by users from outside networks.

Functionally, a data center is a way station for receiving server requests and returning a response. It’s what happens every time you type something into Google, check the weather, or refresh your email.

While data itself is ethereal, it requires powerful and complex physical infrastructure to travel.

A lot of hardware goes into building a data center network. But the main components are cabling, hubs, routers, switches, and servers.

Servers are the heart of any data center. They’re the means by which your computer can access websites, databases, and even email. Though they may look like enigmatic black boxes, they’re really just computers with a highly specialized function.

That function is to provide services on behalf of clients. Via a local area connection (LAN) or the internet, clients send requests to servers which then reply.

High-availability servers are critical, as downtime can translate to serious lost revenue. That’s why they rely on robust server operating systems and are equipped with redundant power supplies.

Hubs, switches, and routers are similar devices with similar functions. The main difference between them is in how they handle incoming data.

This lack of discrimination is a security risk and can adversely affect bandwidth.

Poor cabling design can result in reduced network speed. Worse, it can lead to equipment failure due to restricted airflow that prevents adequate cooling.

Let’s see how all these components work together.

High performance is largely synonymous with high speed. Optimizing the placement of your data center networking equipment can streamline communication processes. Meanwhile, safety refers to the physical security of your equipment, which can be impacted by improper cooling and ventilation.

While there are many types of data center network topologies, the most commonly used model has been the three-tier DCN.

This legacy method has been widely implemented for its broad applicability. As the name suggests, it uses three levels of network switches to fulfill requests.

In this model, the server rack usually contains one or two TOR switches (top-of-rack switches). These switches are also known as access layer switches, since they constitute the first step in a chain that allows servers to access the internet.

On one end, TOR switches are hooked up to servers. On the other, they connect to second-tier switches known as the aggregation layer.

Also referred to as the distribution layer, aggregation layer switches are an essential bottleneck for data center security and application service devices. They’re the intermediary between the access layer and the top-tier layer of switches known as the core layer.

As the third layer in the three-tier design, core switches are the most robust and powerful. These high-capacity switches serve as the final aggregation point and gatekeeper to the internet.

The leaf/spine (or Clos) design is the preferred architecture of modern data centers, as it offers a high-speed solution for east-west communication.

Instead of TOR switches, this system uses leaf switches. Leaf switches still connect to servers but, instead of communicating with a second-tier distribution layer, speak directly to top-tier switches, called spine switches.

Though full mesh connectivity requires extensive cabling, this system is highly effective due to its less hierarchical and more distributed topology.

In fact, the spine/leaf design reduces between-server communication to a mere two steps instead of three-plus-steps. It’s for this reason that Clos networks have become the new standard among big companies to manage network traffic.

Owning and operating your own data center is a financially demanding endeavour. Today, as much as 94% of enterprises opt for public cloud hosting.

There are certainly drawbacks to relying entirely on public cloud servers. For one, you have less control over computing and storage. Moreover, it’s difficult to observe data center network security best practices when you’re not behind the wheel.

On the flip side, you get access to cloud services, such as firewalls, redundancy, and performance optimization.

As of January 2021, it’s been reported that 64% of enterprises use a hybrid cloud model. This offers the best of both worlds.

The hurdle businesses face when implementing a hybrid cloud is network management.

It’s difficult enough when server admins and network engineers are forced to familiarize themselves with one new cloud portal. Now consider that hybrid cloud enterprises use an average of five clouds and you’re looking at a team of very disgruntled employees.

Choosing the Right Data Center Networking Solution for You

That’s where Quadbridge comes in.

At Quadbridge, we specialize in designing custom solutions to meet your business IT needs. We’re here to help you every step of the way—from solution implementation to data center networking and management. Our team of experts is focused on delivering seamless integration and building strong relationships. We provide the data center resources and network services your business needs to improve your overall network operations.

Check out one of our many success stories with CM Labs, or speak to one of our professionals today to get a quote.

Return to the blog

Need to review and upgrade your technology?

Let us help you choose the right solution for your business. 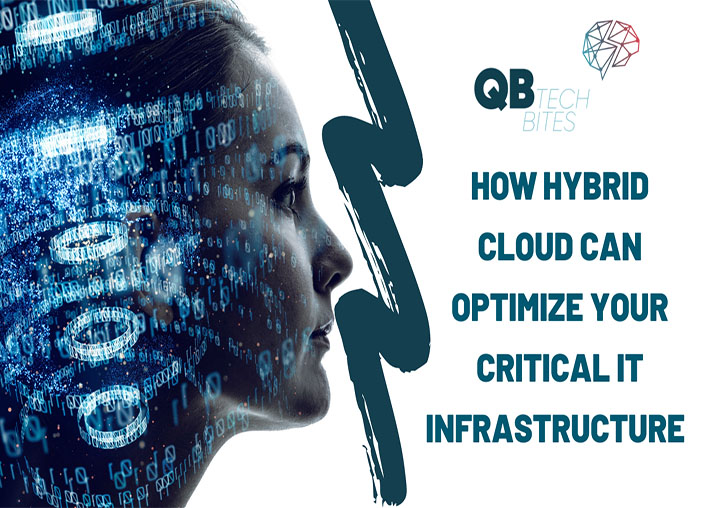 How Hybrid Cloud Can Optimize Your Critical IT Infrastructure

This 40 minute +Q&A webinar in partnership with Cologix explains how Cologix acts as an ecosystem enabler through our interconnection platform which drives long term value for our customers.​ 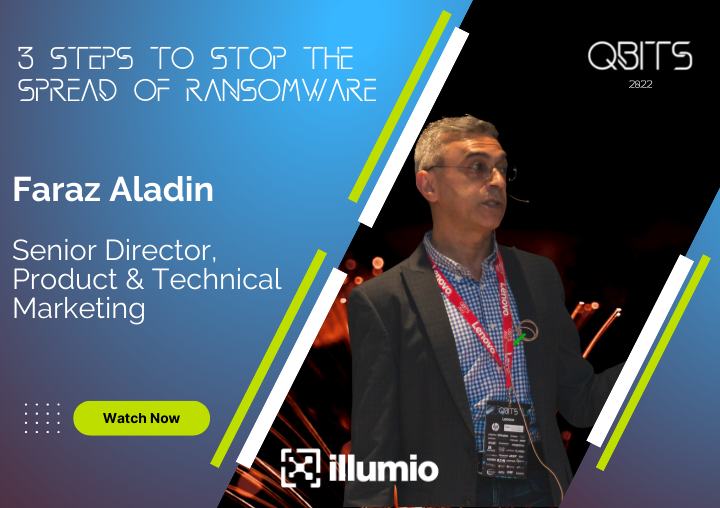 In this 30-minute workshop by Faraz Aladin, you will learn more about how to prevent breaches from becoming cyber disasters with Zero Trust Segmentation. 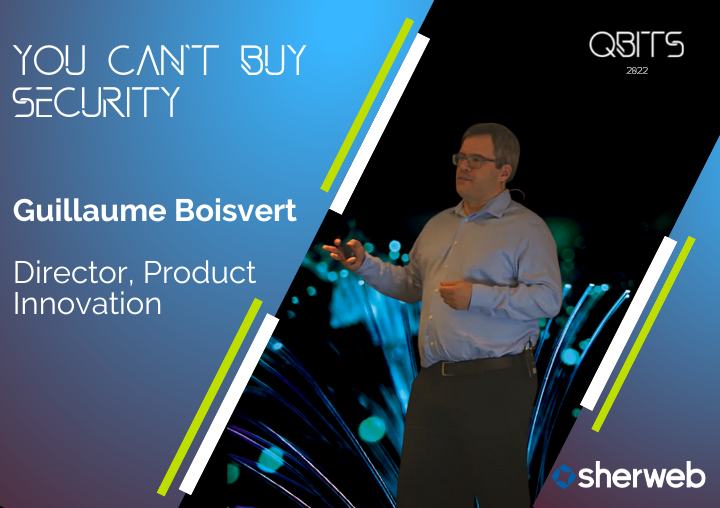 In this 45-minute keynote session by Guillaume Boisvert, you will learn how Office Protect helps to keep your Microsoft 365 tenants safe.